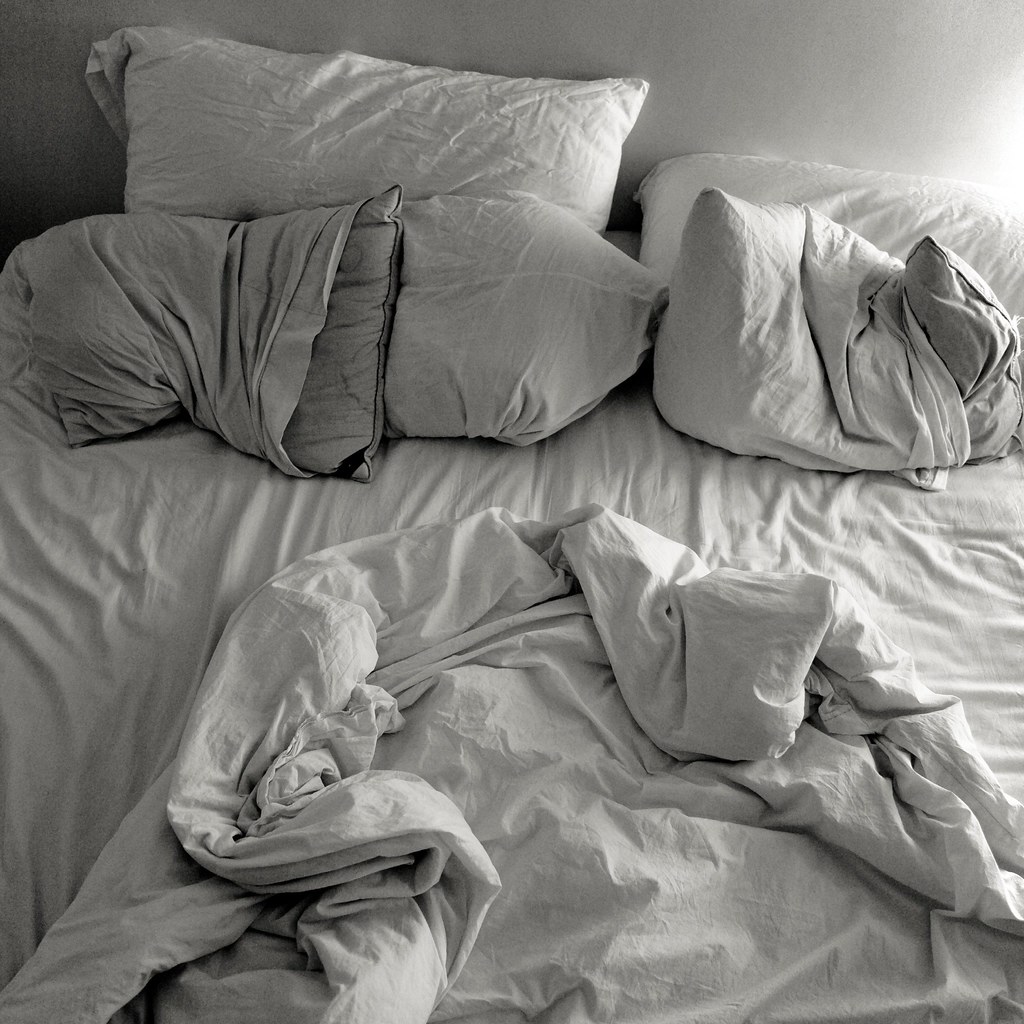 We are all held back by our past to a certain degree, and I’d like to help you fix that.

But we’ll get to that in a moment.

I had a blast last night! Played, partied, taught and learned from my pals at Live The  Dream 6 in Austin, Texas. Nothing too out of control, at least not on my part.

(And I’m not dishing on what anyone else did.)

But there have been “last nights” that were brutal.

Nights when I felt like I had to apologize, explain myself, and felt like a total ass. Lack of courage, lack of commitment, lack of judgment…you name it.

And there have been many times that I didn’t do what I wanted to do. When I lived below my greatness.

The difference between then and now is I don’t let that failure define me.

I still have them, along with a whole lot of successes.

And because I don’t step out worrying about failure…

Because I know my own value, and the value I bring to the marketplace in which I work…

The process works in my favor.

So the “last nights” are usually things I feel good  about, not embarrassed.

That’s the work I did in HOW TO RECEIVE.

And the work we’re doing now in MIND INTENSIVE.

And the work we’ll be doing in FALL FOCUS INTENSIVE.

I’m about to go share Tai Chi with a bunch of friends in the Lone Star State.

And later on do some intensive barrier busting with the M.I. crowd who’s here with me.

And today’s gonna be even better.

Have yourself a day full of miracles.

Have you been walking around afraid of failure? Has it held you back from doing your life’s work?

Get The Free Newsletter!

Get Help And Support With College Planning

SUCCESS WITH RELEASE THE HOUNDS!

What People are Saying

In just 60 minutes of coaching, Larry helped me look at my business obstacles in different ways, and suggested specific steps I could take to resolve these issues. Since our session and by applying Larry’s methods, I’ve experienced a 30% bump in my business income (my best month ever). I directly attribute this to working with Larry and feeling more confident in receiving money for my expertise.

My monthly business income has almost doubled in the past few months. A lot of that is because of my coaching with Larry.

I met Larry when he came to the Capital District to speak at a business seminar. Watching Larry Speak was mesmerizing and I was able to take so much away from his speech.I also hired Larry for one of his series of coaching and learned so much in the hours we spoke. He helped me set a great foundation for a game plan I set in motion. Larry is great to speak with, can put you in the right direction with grace and ease. I would hire him again without a split second of hesitation.”

I’ve coached with Larry before and always came away with something good that I could use. Last winter I hit a bad patch of doldrums — just couldn’t get out of my own way. I definitely needed a jump start and figured that Larry was the man to do it. I told Larry I needed someone to kick my a** – in a good way – and he has done a great job. As always. Thanks to Larry, I’m back on track physically, mentally, and emotionally, and I’m getting stuff done.

Larry’s influence has helped me embrace, acknowledge and appreciate whatever is going on in my life. I feel myself growing in confidence and stature as I rediscover the imaginative, reactive magnificent ME. I’m seeing life from a whole new perspective, loving this idea of playing BIG, right now it feels like an overarching radiance, beginning to notice far reaching ripple effects as I dance through life, creating a splash and inviting people to join in.

Larry has a gift for telling it like it is, has a real, down to earth approach to motivating people to jump not just ahead in their lives, but onto a whole new higher plane than ever thought possible.

In a world where so many people are stuck in a metaphysical morass, Larry has a uniquely tender ability to reach out from the heart and touch your soul.

Working with Larry was very helpful and gave me a lot of strength. And I feel things for me are moving forward, I have a long way to go, but I’m confident in my path.

Larry positively impacts my life in ways I am regularly surprised at, and am incredibly grateful for. He seems to have devoted his life to the enlightenment, freedom and liberation of ALL of us. A human being with such HUGE love and great intention is undeniable. He is simultaneously humble yet powerful. Wise yet playful and lighthearted. A great teacher, yet just one of us, learning as he goes. He inspires me to do and be all those things, too. A person doesn’t have to have it ALL figured out to lead another up to their next level, they just need to have gone a little before them. We are all here to uplift and inspire each other, and Larry gets that. I would recommend him as a guide to anyone. If you feel drawn to him, GO with that.

Woo Hoo! connecting with you has already sent me in such a good direction! Thank you Larry.

Larry is so spontaneous and has a wonderful gift of bringing joy, laughter, seriousness and his expertise in psychology that makes the time fun, uplifting and enlightening.